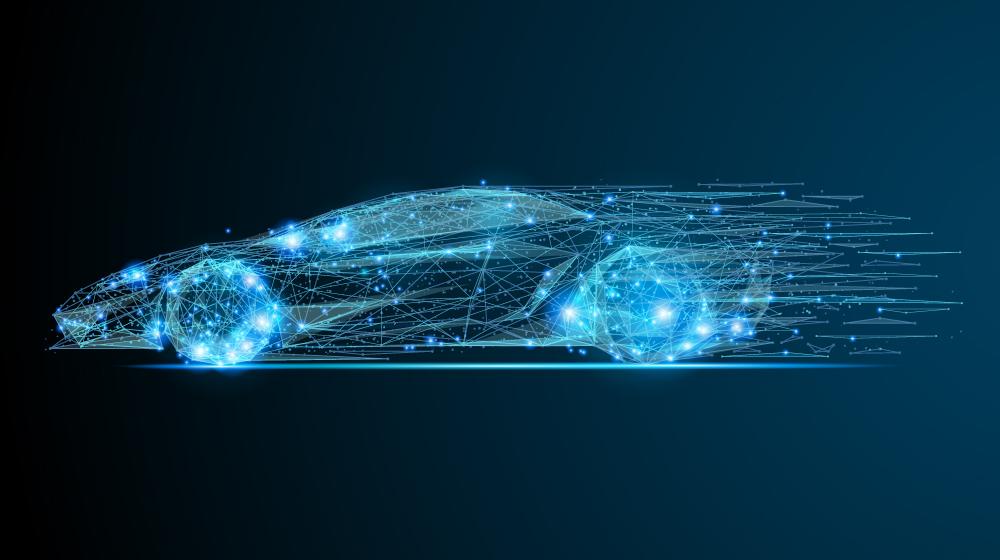 – According to the newspapers, each Bitcoin transaction consumes 242 kWh. Maintaining the global Bitcoin network is said to require as much electricity as Bulgaria, says Dr. Jarkko Niittylahti, Docent in Digital Technology and the Chairman of the Board at Atostek.

– Our blockchain innovation is based on using qubits, i.e., quantum computing which gives constant speed in cryptocurrency mining and thus low energy consumption. The constant speed inspired the name “cubitcoin” which should not be confused with qubits, explains Mr. Mika Torhola, the managing director of Atostek.

– The next step would be to use the cryptocurrencty to purchase hardware designed exclusively for cryptocurrency mining and replace all electric heating appliances with this dedicated hardware. The waste heat would provide the same heating power as before and the produced cryptocurrency would be a free byproduct, concludes Niittylahti.

Mr. Mika Torhola estimates that the innovation could create 10.000 new jobs in the Finnish mining industry in just three years. The new cryptocurrency technology has extremely high export potential due to Finland’s leading expertise in this area.

– Only today, we will give away free sample of cubitcoins at Atostek’s home page. We believe and hope that cubitcoins will increase in value and become the leading global medium of commercial exchange, concludes Mr. Torhola.