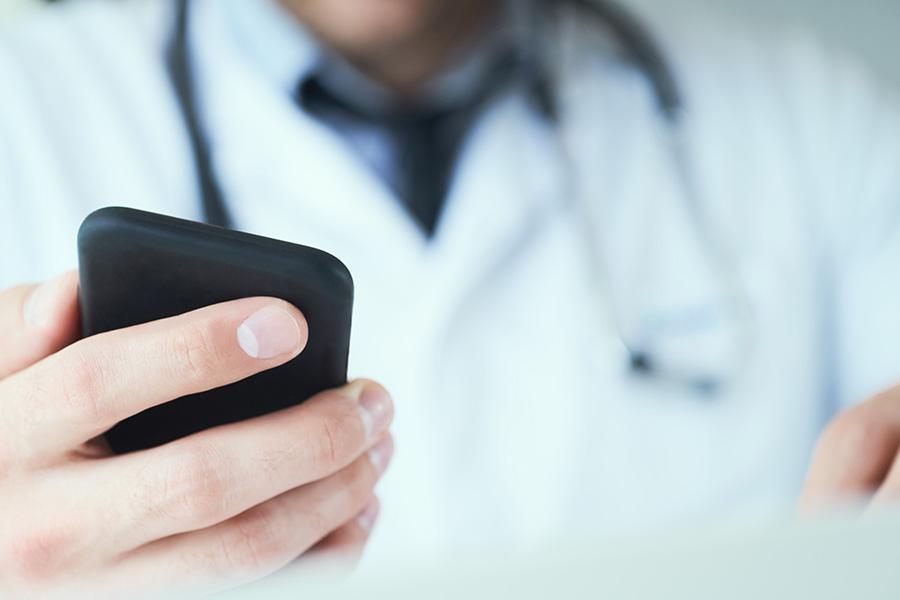 NFC authentication makes for a more fluent user experience in healthcare information systems, especially for mobile users, because no card reader is required. In my blog text, I discuss my thesis, the purpose of which was to implement support for the use of NFC cards in the Atostek eRA patient information system in accordance with the auditing requirements.

In desktop use, a separate card reader does not cause any problems or make the authentication process cumbersome. The situation is quite different in mobile use: any extra device the user has to carry around weakens the user experience.

Wireless NFC connection – no need for a separate reader

Smartphones became more and more popular among consumers in the 2010s. This also put some pressure of healthcare information systems to provide practical user interfaces for mobile use. The Digital and Population Data Services Agency, which is in charge of smart card development and maintenance, recognized this need and carried out a smart card reform in 2020. The new cards not only have a physical interface but also a wireless one.

The connection to a wireless user interface is effected by means of near-field communication (NFC). All modern smartphones have an inbuilt NFC antenna that enables the use of smart cards without a separate card reader.

PACE is a key-exchange protocol developed by the German BSI information security organization. PACE functions in a similar way to the WPA algorithms used for securing WiFi connections. Both algorithms make use of a predefined secret element that is required to establish the connection. With WiFi, this secret is a password consisting of 8–63 characters, while in PACE it is a PIN stored on the card.

The purpose of my thesis was to implement support for the use of NFC cards in Atostek eRA patient information system in accordance with the auditing requirements. To do this, the eRASmartCard application had to have a PACE protocol that was based on the specifications of the Digital and Population Data Services Agency and BSI.

In addition to the PACE protocol, the eRASmartCard had to have a mechanism to recognize if the card goes outside the NFC field, in order to fulfill the audit requirements for authentication. When using eRA, the card must remain in the reader throughout the session, and no exception could be made with NFC. As a result of my thesis, NFC support was implemented in the eRA system for Windows, Linux, OSX and Android operating systems in late 2020.

With NFC support, authentication into eRA and systems utilizing it were made easier in mobile use. For example, electronic prescriptions and signatures are possible in the Atostek eRA service regardless of the location, by just using a smartphone.