Autonomously operating vehicles have already seen their dawn in industrial applications, but their evolution is only just beginning.

Nowadays the term autonomous vehicle (AV) seems to be almost synonymous with the term self-driving car. Self-driving cars, of course, enthral the masses because cars in general play a large role in our lives.

In contrast, industrial autonomous vehicles (IAVs) such as cargo handling robots, automated forklifts or mining vehicles have received relatively little public attention. Therefore, it may surprise some that they are already more widespread than self-driving cars, and already in everyday use in numerous production facilities, ports, mines, and warehouses.

However, IAVs are still far from having reached technological maturity. Their designs are often still based on legacy machines intended to be operated by humans that have a pair of hands, a pair of eyes, and a pair of legs, and that have serious limitations in their abilities to communicate with other human operators. In other words, these machines are designed around limitations they don’t have anymore.

Developers of IAVs of course know this; they have just been taking their first steps, and it is only natural to start with existing designs. This is no different from car makers designing their first electric cars based on their internal combustion engine models. Some of them are already busy designing machines unlike anything we’ve seen before.

Examples of concepts we could see more of soon include:

• Swarm intelligence and optimization. Unlike humans, IAVs can utilize very high bandwidth communication with off-board processing or sensors. Therefore, the work of large groups of units can be orchestrated at a very precise level.

• Accelerated operation. Computers are capable of precise control at very high speeds. Especially in enclosed and restricted environments they can therefore work at speeds that would result in catastrophic accidents if attempted by humans.

Software is the Key Element

Although advanced mechanical design, physical sensors, etc. are required to make advanced IAVs reality, probably the most critical parts of such applications are software-based. It is relatively straightforward to install several cameras, lasers, and radars on board a vehicle, but it is very challenging to design and implement the software that takes all the data they produce as inputs and makes the IAVs aware of its surroundings and everything happening around it. And that is not all; the robot must also use this awareness and its instructions to perform its tasks in an efficient and safe manner.

Challenging software development tasks require experienced specialists. Controlling IAVs is very different from implementing web-based information systems. Specialized skills such as computer vision, advanced algorithm design, control theory, machine learning, and optimization are required. Software development for IAVs is a multidisciplinary effort, and it is essential that developers have a sufficient level of understanding of the physics and engineering required in such a project. 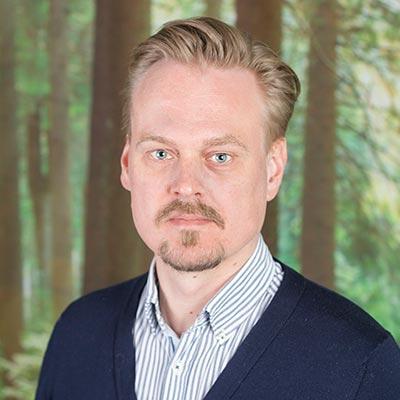